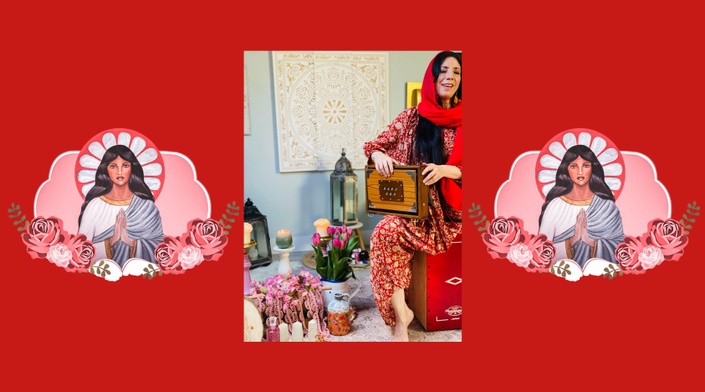 Sarah Tamar and the Gypsy Rose

The coupon code you entered is expired or invalid, but the course is still available!

Welcome to this Frame Drum Workshop Sarai in honor of the Queen of the gypsies Sarah La Kali.

According to various legends, during the persecution of early Christians, commonly placed in the year 42, Lazarus, his sisters Mary Magdalene and Martha, Mary Salome (the mother of the Apostles John and James), Mary Jacobe and Maximin were sent out to sea in a boat. They arrived safely on the southern shore of Gaul at the place later called Saintes-Maries-de-la-Mer. Sarah Tamar, the daughter of Mary Magdalene and Yeshua, also was traveling in the boat, as well as other disciples.

There is a beautiful legend of Sarah the Kali, that she was of noble birth and was chief of her Gypsy tribe on the banks of the Rhone. She knew many secrets and mysteries that had been transmitted to her.The Rom, Gypsies, once a year took out on their shoulders the statue of Ishtari [Astarte] and went into the sea to receive benediction there. One day Sarah the Gypsy had visions which informed her that the Saints who had been present at the death of Yeshua would come, and that she must help them. Sarah saw all of them arrive in a boat. The sea was rough, and it is said that Sarah threw her dress on the waves and, using it as a raft, she floated towards the Saints and helped them reach land.

Gypsies connect to the land and all things of our planet, like oils, herbs, crystals, the magic within this earthly realm and all of its dimensions. This is actually very important for Sarah Tamar as one of her tasks as a Light Being in the Spiral of the Rosa Mystica is to upgrade the frequency of our planet by reminding us, that we live here, that we have decided to come here, and that there are guardians, spirits and medicine that our Planet Earth wants us to use. Sarah Tamar wants us to be in Sacred Partnership with the Earth. Once we know how to speak the language of Gaia, Sarah Tamar will help merge the Matrix of Planet Earth with its new frequency with the Golden Cosmic Matrix she has been weaving for some time.

Many years ago I joined gypsies from all over the world and headed to Saintes-Maries-de-la-Mer in the South of France to pay homage to Saint Sarah. It was such a magical experience that I would love to bring this devotion to all of you through the embodiment of the Sarah La Kali Presence using the Drum, Voice and Dance.

The Vatican has never canonized Saint Sarah, yet her statue is carried in procession as far as the sea, through narrow streets filled with roses. This celebration is so beautiful and it involves music, dancing, feasting, singing, praying and being in community.

It is easy to identify Sarah as another of the many Black Madonnas to be found in the world. It is said that Sara-la-Kali came from a noble Gypsy lineage and that she knew the secrets of the world. For me she is a Black Madonna, a powerful Manifestation of the Goddess of Creation, an embodiment of Sarah Tamar.

Gypsies are free and are known for transgressing the established norms. Through this Gypsy Frequency Sarah Tamar teaches us the importance of love above all the prohibitions and taboos that we know so well, as they have been handed down to us through generations. Any time there is a group of people who seek soul sovereignty over control, Sarah Tamar is there to guide us. She teaches us that yes, the Holy Books are important and encoded with hidden messages, yet the cult of nature contains far more wisdom as the Divine Mother, the Goddess, is in everything and everything is part of HER. Sarah Tamar unites Mystically the Cosmic Mother with the Earth Mother, and she teaches us that there is no difference between creator and creature. She is teaching us now that it is time to stop trying to decipher the Mystery of Life, but rather, it is time to take part in the Mystery of life.

In this Online Workshop celebrated we will:

- Learn Gypsy Rhythms on our Frame Drum and Chants.

- Frame Drum as we chant in Aramaic.

This Frame Drum Workshop is for all levels. In all of the Frame Drum Sessions Movement with the Drumming is incorporated. Drumming and chanting is a powerful form of prayer and embodiment. This was actually the way Yeshua and Mary Magdalene prayed. Let us remember that we are now in the age of the Holy Spirit and Sound - Vibration is more powerful than ever for manifestation and healing. I will be sharing some images from my new Oracle Cards SARAH TAMAR AND THE GYPSY ROSE CODES. These cards will be released very soon!

This Online Workshop was experienced on May 24th, 2022, and is available for you to experience on demand. I hope you enjoy this work. 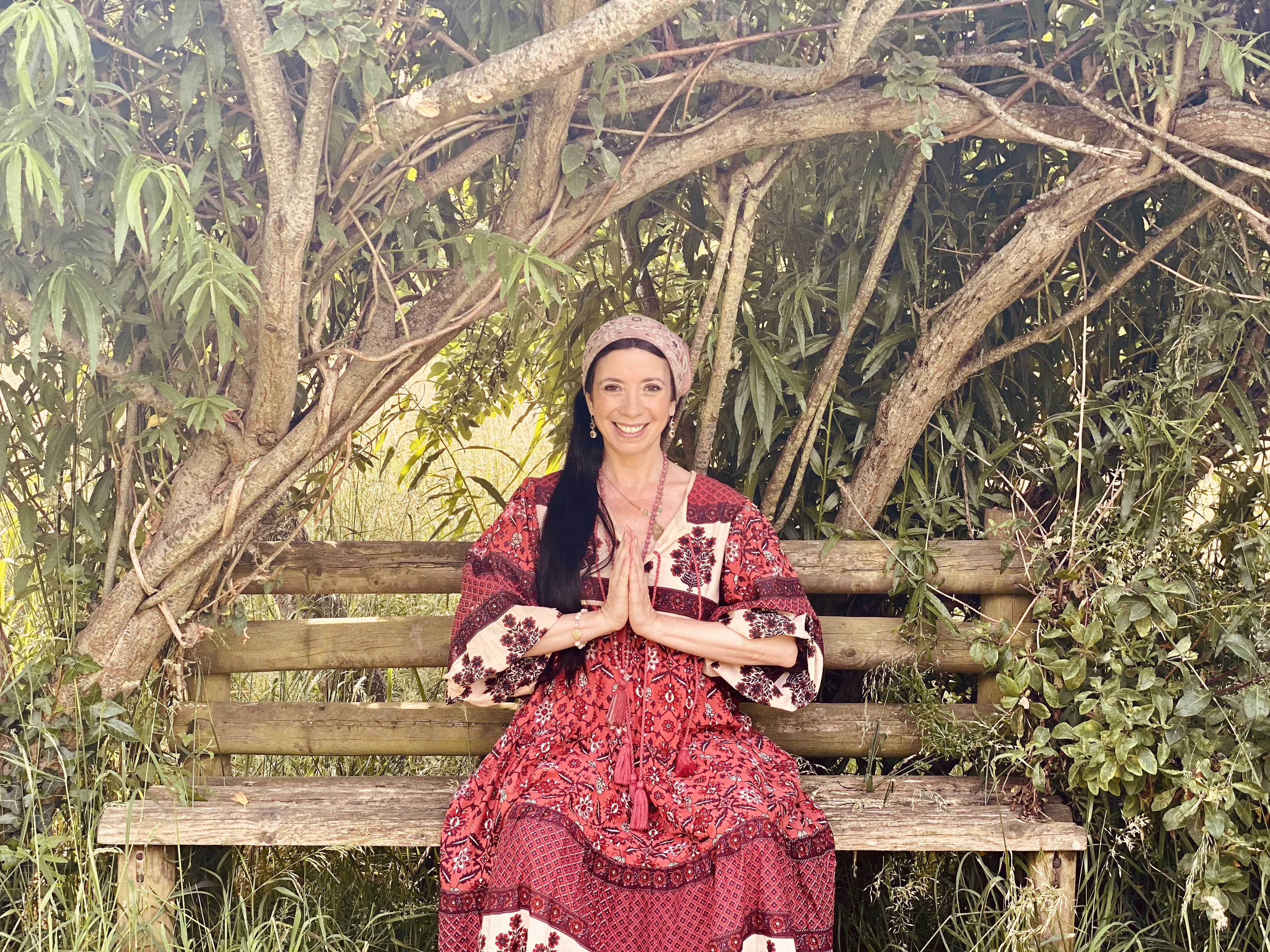 Ana Otero is a Mystic, Dancer, Author, Yogi, Artist, Teacher of the Desert Rose Transmissions, Mother and Lover to the Beloved. She holds a PHD in Dance Movement Therapy and strongly incorporates embodiment in all of her work. In 2011 after a dark night of the soul she had her first apparition of Mary Magdalene while she was in the desert of Oman. Following the teachings given to her by Mary Magdalene through her Channelings and Apparitions, Ana Otero created Mary Magdalene Mystery School in 2014, which later became in 2022 Ahava University. Ana Otero offers online and live trainings, workshops, retreats, and events.

The coupon code you entered is expired or invalid, but the course is still available!